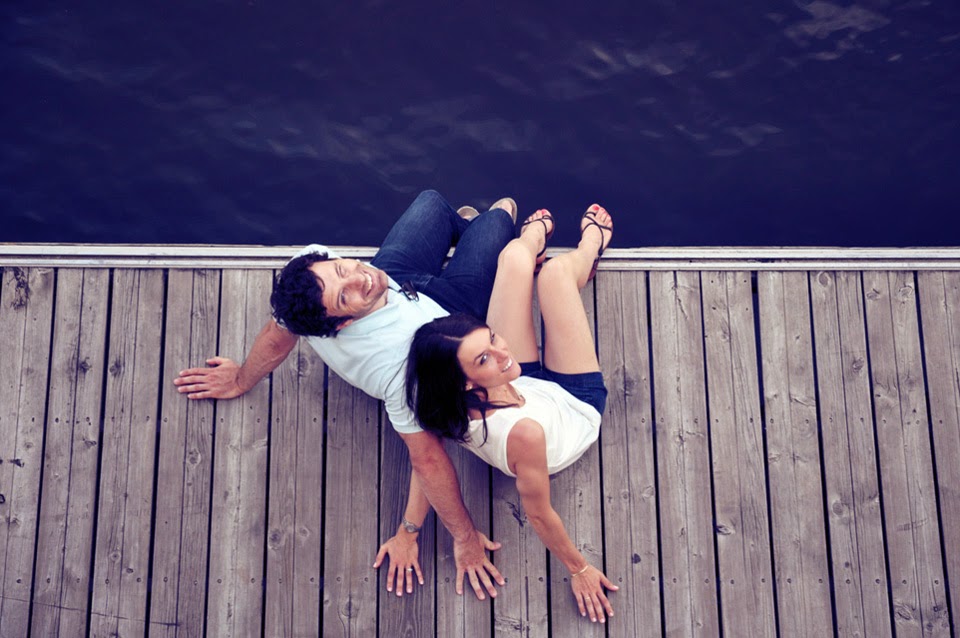 I anticipated it, went through the episode severally in my imagination and wondered who the fascinating man would be. I had just turned sixteen and thought dating was the occupation of girls my age. I think it was because of the American movies I watched. It was common practice for sixteen year olds to be hooked up with guys within their age grade. But pre-marital sex was out of the question for me because of my religious background. It was FORNICATION and the very word was condemning. Never mind that it's now being watered-down by several names such as pre-marital sex, love making and so on.

It was my first year in University of Nigeria, Nsukka and I had a lot of 'chykers'. Ten per day, to say the least and I'm not exaggerating. I was generous with my phone number 'cause I hadn't learnt to say no. But as usual they put me off after the first call. So to finally have fallen for one, I really must have been swept away.

That day was a cold night. I had just come back from night class but my hostel wasn't locked yet. So he came to see me and we had a great chat outside, under a mango tree at the back of the hostel. I laughed at everything he said. I don't know if he was really that funny or I was just head over heels in love with him. He was tall, but not too tall, light skinned, not up to me though. He had this pointed nose that always judged mine and the most alluring smile. He was a Geology student in his 3rd year and we first met at 11:45, a restaurant near my hostel. It was my favorite restaurant and he must have noticed, because I had never met him there before that day, but after our meeting he was a constant figure. He didn't collect my number on our first meeting, which was impressive. 'At least he wasn't like other guys', I thought.

We sat on the same table, opposite each other. He seemed to observe me a lot though we didn't say much to each other apart from asking him to pass me the toothpick or straw and him defending me when I was given a torn note for change. I remember thinking to myself 'cute guy'. We got talking on subsequent days and one of those days he got my number and that was it. I fell in love rapidly. He was a very verbal person. We talked about everything. No thought was kept to ourselves. We usually spent time together studying at NSLT or strolling from Presidential to the stadium and of course dining at 11:45. His friends were fond of me and that made me feel a lot special. I always woke up with a glow in my eyes 'cause his was the first voice I heard every morning and the last I heard before I slept. I thought about him every time, in class, in church, on my bed. It was like the whole world could see I was in love. It felt so good.

So as we talked under the mango tree, he cut me short of a sentence I was so eager to deliver. 'Can I kiss you?, he said'. My ears tingled as my eyeballs dilated and my heart palpitated. I don't know why, but maybe because I wasn't expecting him to ask for permission. He had been looking at my lips all through the conversation and I knew it was going to happen. I didn't say a word. I just smiled and he came close, cupped my cheeks in his palms and...
I'm sorry to burst your bubbles.

It's a belated April fool. *wink

Now that I have your attention,

Songs of Solomon 2:7 (VOICE) says:
7     (to the young women) You of Jerusalem heed my warning.
By the gazelles and deer of the field,
I charge you not to excite your love until it is ready.
Don’t stir a fire in your heart too soon, until it is ready to be satisfied.

Please note that Radiant's Blog has been moved to another site: www.radiant.ng
For more recent posts and comments please visit radiant.ng and subscribe to the mailing list. Thanks for your support.
- April 15, 2014

Beautiful one Radiant. Kept me on edge till the end.

Now u really burst a bubble! I'm curious if this is true or fiction. lol mx

I loved it! I've been looking for a story for a short film (10min max) for the Afrinolly Competion and your article is good, good enough for screen, Can I use it, I'll need to write the screen play. I'm serious, pls reply/ comment.