When I was leaving for UK, Kingston had said he would visit me in the summer when he would write the next stage of his professional exam. He could write that in Ghana but since I was going to the UK, it was enough incentive to register for the exam there. The hope of seeing him again sustained me. We talked every day, via Whatsapp, Imo, Skype and regular phone calls. Once I complained that the cold was killing me. A few days after, I received a fluffy warm nightdress sent by him. Another time he sent me a jumper. On Val's day, he sent me a customized card. He read through my course works, he was my alarm clock. I kept him company on his way back from work through Lagos traffic. Sometimes we just kept ourselves company, saying nothing but listening to our breaths or watching me sleep. 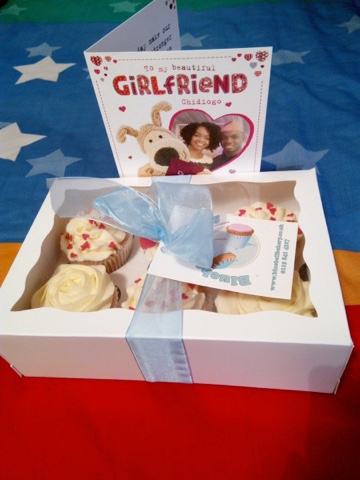 I had been advised by some well-meaning friends to keep my options open before I left for the UK. They thought I would meet a man that would sweep me off my feet and make me forget about Kingston but I was resolute on my decision about him. He was the one I wanted to marry. He had not proposed yet, though we often made remarks about marriage. A few people also queried my relationship status during my time as a student, but I made it clear I had a boyfriend in Nigeria who I was dedicated to. They respected that. 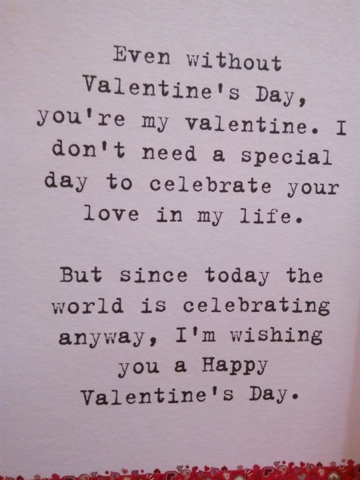 June 2017 came and passed but my King did not come. He had begun to apply for a Masters programme in UK and needed to manage finances. So he moved his exams to Ghana. He was in his 6th career year and had started getting bored. He longed for something different, either a higher degree or a change of job so he took his shot. He would have pursued a degree in the US or Canada like most young men in Nigeria prefer, but I was a very good attraction to come to the UK. It made sense to deny ourselves the pleasure of seeing briefly that summer for a more fulfilling opportunity of being together in the same country for a longer period. If it failed, then he would visit afterwards. 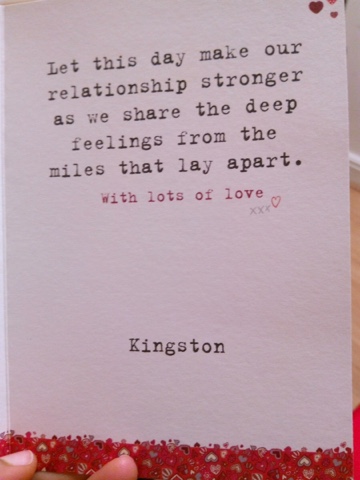 My getting a scholarship must have boosted his faith in getting one too. So like me, he spent time searching for scholarships and bursaries. By God's grace, he got awards that covered about 50% of his tuition. This went a very long way. He now had to make up the rest of the tuition and cater to living expenses. Through his savings and generous support from friends, he was able to make up the balance and voila! my King would join me in the UK. I had another date to look up to. When I missed him, I'd remind myself that I'd see my King again. I had so longed for him to apply to the same school I went to, but he knew what he wanted. He went for a school with a better repute for his course. Besides, there was no guarantee I would remain in Nottingham after my programme. I could get a job anywhere. 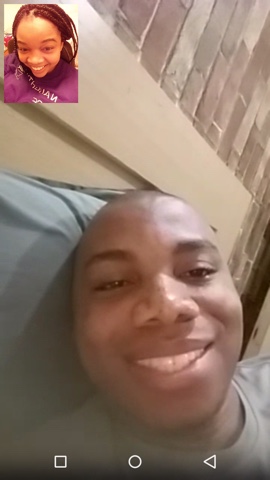 So in October 2017, King felt the autumn breeze of the UK welcome him along with a smiling familiar face called Radiant. It had been 1 year of waiting, learning of each other, building friendship and a test of our relationship.

I'm wowed! This is beautiful.

I'm so proud of this young man. Well done Kingston!

Thank you so much for sharing your story. You don't even know the confirmations and encouragements I've received from reading your simple and inspiring narrations. I know your union will birth mighty treasures for this generation and beyond.
Blessings!

@Ayo, we are happy our story inspires and encourages you. That is our aim. Amen to your your prayer.